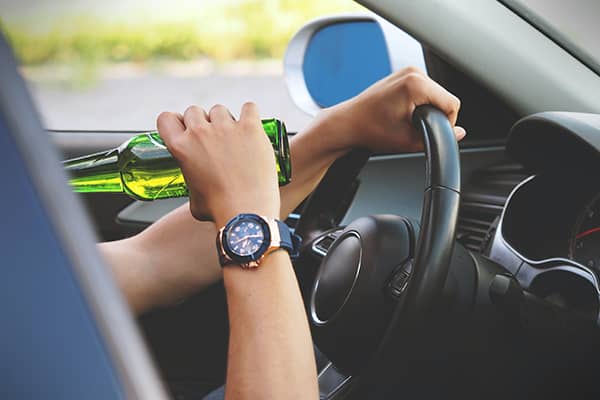 Charged with a DUI in York County, SC?

A DUI conviction can have a devastating effect on your life. Not only could you be facing jail time and heavy fines, but you may lose your license, your ability to find a job, and even your rights to child custody in some cases.

It may feel like everyone’s against you after a drunk driving charge, but you’re not alone. We understand that mistakes happen, and good people sometimes make bad decisions.

If you’ve been arrested for a DUI in South Carolina, you need one of the experienced Rock Hill DUI lawyers to fight for your rights and help you navigate the complex legal road ahead.

Criminal law in the Palmetto State says that if you’re found to have a blood alcohol content (BAC) of 0.08, you’re automatically assumed to have been driving under the influence and could face a DUI arrest.

The law also states that a BAC between 0.05 and 0.08 means you could still face a DUI charge if other evidence shows you were impaired.

When is a DUI a Felony in SC?

A felony DUI also occurs when the person accused caused death or “great bodily injury” while driving—regardless of whether this was the driver’s first or fifth DUI arrest.

The maximum penalties for your first DUI offense include the following:

Penalties for third DUI convictions include:

Third DUI driving privilege penalties could be more severe depending on when the past DUI convictions occurred. If your third offense happens within five years of your first DUI offense, your driver’s license could be suspended for up to four years. If it’s within ten years of the first DUI, your vehicle may be confiscated.

When a fourth or subsequent DUI offense is committed, you could face between one and five years in prison, extensive fines, and a permanently revoked driver’s license.

Suppose extensive bodily harm is caused to another person during the DUI incident. In that case, you could face between 30 days and 15 years in prison and fines between $5,100 and $10,100.

If another person is killed during the DUI incident, you could face between one and 25 years in prison and fines between $10,100 and $25,100.

Other Consequences of a DUI Conviction in South Carolina

Aside from the fines, jail time, and driver’s license suspension or revocation involved in a DUI conviction, having a DUI on your criminal record could pose some other difficulties for you in the future.

For example, you may not be able to be employed in certain professions—particularly if they involve driving—and your time in prison may affect things like child custody arrangements.

Additionally, if you were convicted of a felony DUI, you may be restricted from owning firearms.

How Can a DUI Lawyer Help?

The criminal justice system in the Palmetto State is complex. Since you have a lot at stake, it’s best to consult with an experienced DUI lawyer if you’re facing criminal charges. Our criminal defense lawyers in Rock Hill, South Carolina, can examine your case and look for things that can help.

Some possible criminal defense strategies for drunk driving cases include:

A DUI lawyer may also be able to reduce your DUI to a lesser charge, like reckless driving. This may allow you to keep your driver’s license and even avoid jail time.

Looking for a DUI defense lawyer to provide valuable legal counsel throughout your challenging legal matter? Contact Okoye Law, and we can provide you with an experienced DUI attorney who will represent you throughout the process and get you the best possible outcome for your DUI case. 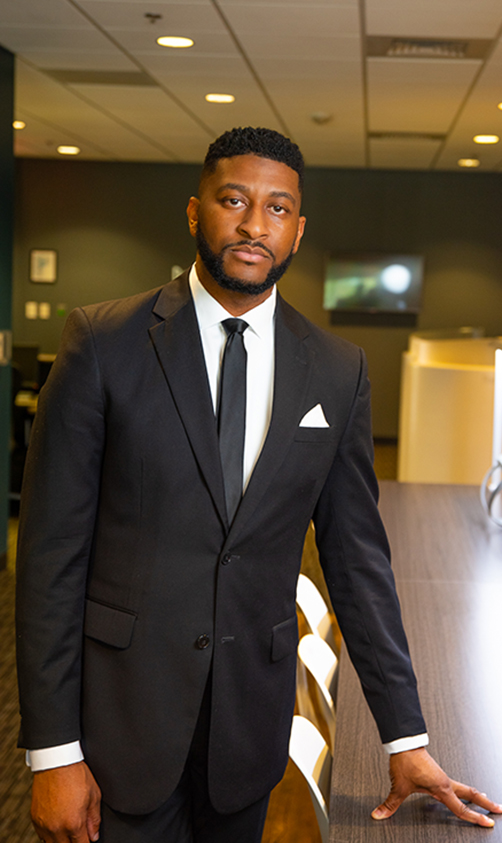 Q
What is considered probable cause for a DUI stop?
A

Law enforcement in South Carolina must have probable cause to pull you over and require you to comply with a breath test urine or blood test. Examples of probable cause include drifting out of your lane, weaving, swerving, or driving erratically.

During a routine traffic stop after a traffic violation, if the police officer notices possible evidence that you’ve been drinking—like open alcohol containers, the smell of alcohol on your breath, bloodshot eyes, or slurred speech—this is also considered probable cause for a blood or breath test.

Q
What is implied consent in SC?
A

Some people think they don’t legally have to consent to a chemical test when they’re stopped by law enforcement. The truth is, if the police officer has probable cause for believing you are driving under the influence, you are legally required to take the test.

In South Carolina, you give your implied consent to chemical testing when you’re issued a driver’s license. You could face a license suspension between 90 to 180 days if you refuse, depending on your DUI history.

Q
How long does a DUI stay on your record in South Carolina?
A

While the consequences of a subsequent DUI typically only increase if you’ve had a DUI in the last five to ten years, a DUI conviction stays on your criminal record forever.